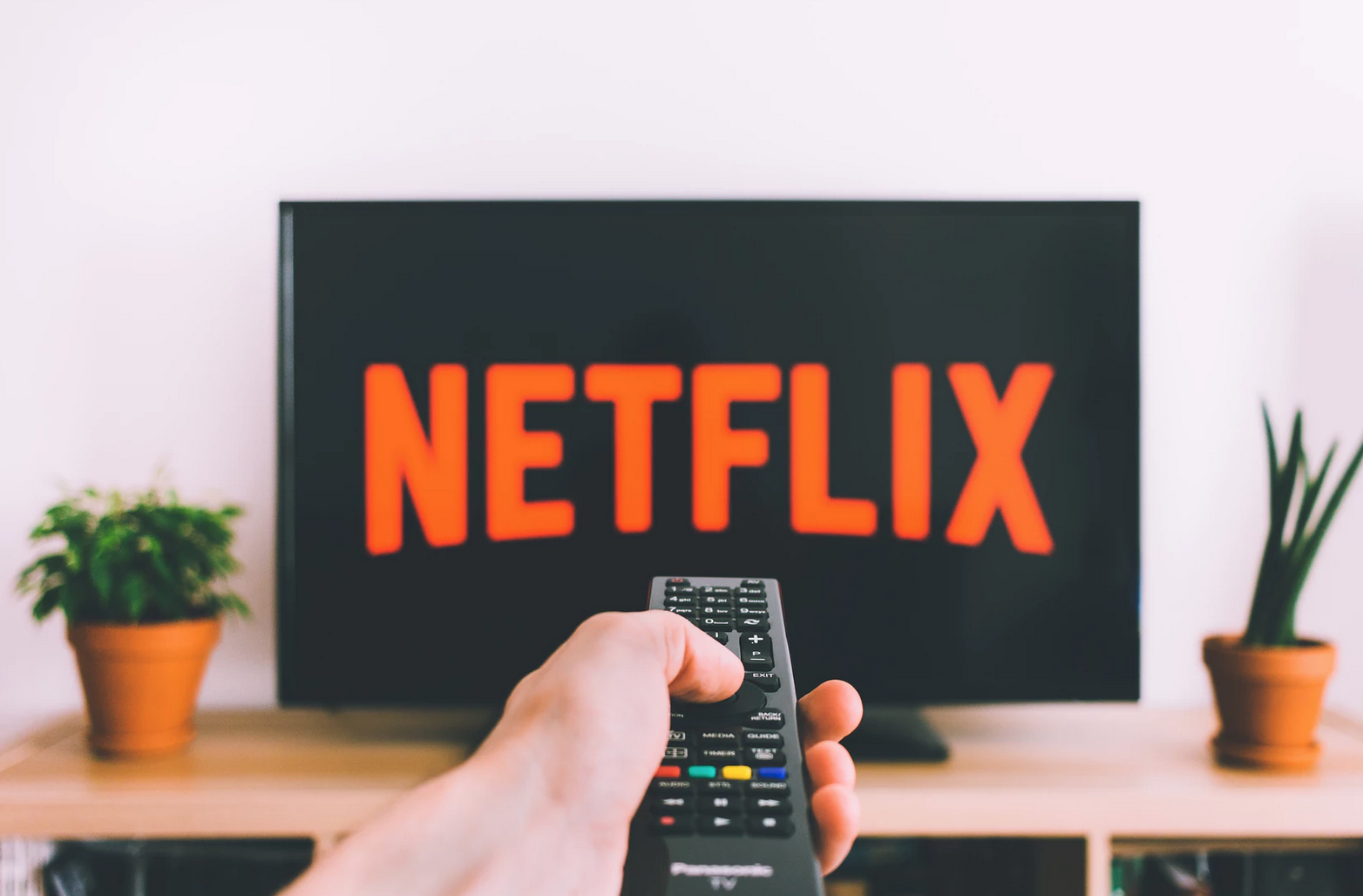 Photo by freestocks.org on Unsplash

So you are perhaps thinking of getting a Android TV Mediabox, but so many options that’s in the market.

If you are looking for something that’s not so expensive, responsive, simplicity and looking for applications such as Netflix, Youtube, DSTV Now, Showmax, etc.

This device get’s hands down my vote to go for!

This is my review on the Xiaomi MiBox S Android TV Mediabox.

For some time I had the MyGica Android Mediabox, which works fine, but since the device is not certified by Google, Netflix and DSTV Now is not an option, and since I have a subscription for that, it’s annoying having to switch devices, depending on what you want to watch.

So I was looking for something simple that is feature rich, and the Xiaomi MiBox S, gave me what I wanted, and I must admit, I am pretty impressed with it. The 3rd day that I have it and super impressed, no issues at all.

A must buy from me!

So let’s have a look at it: 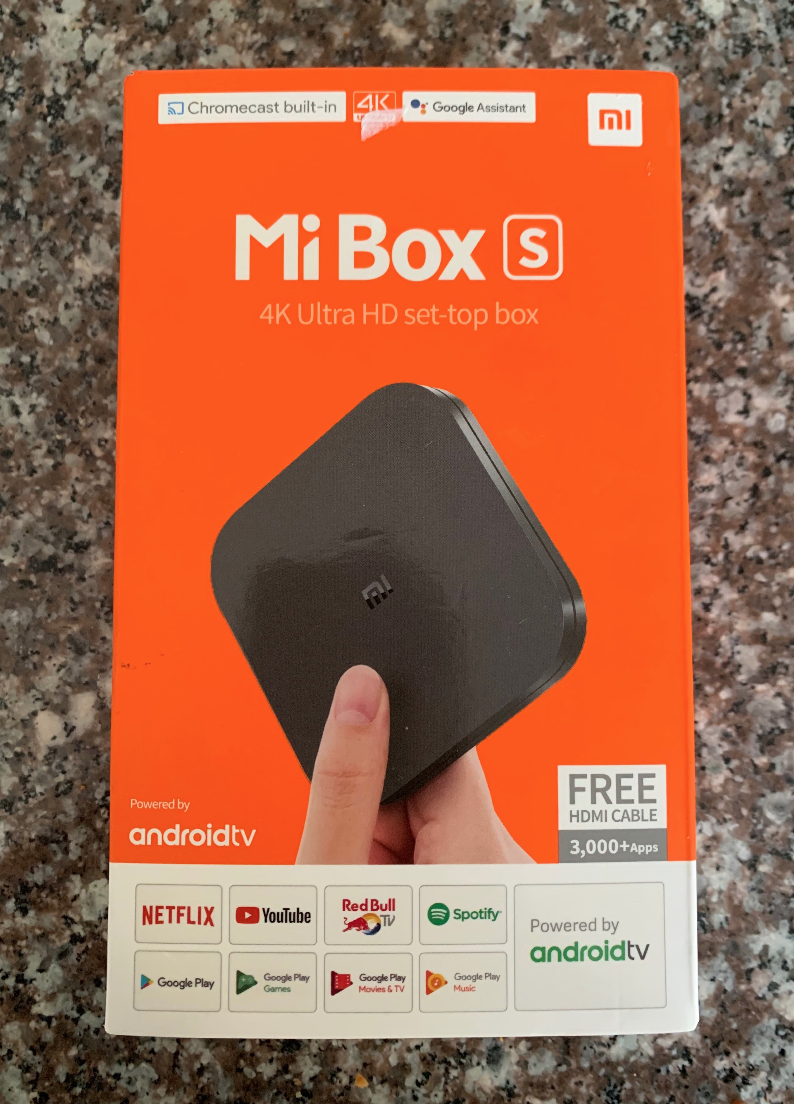 What you will be getting in the box: 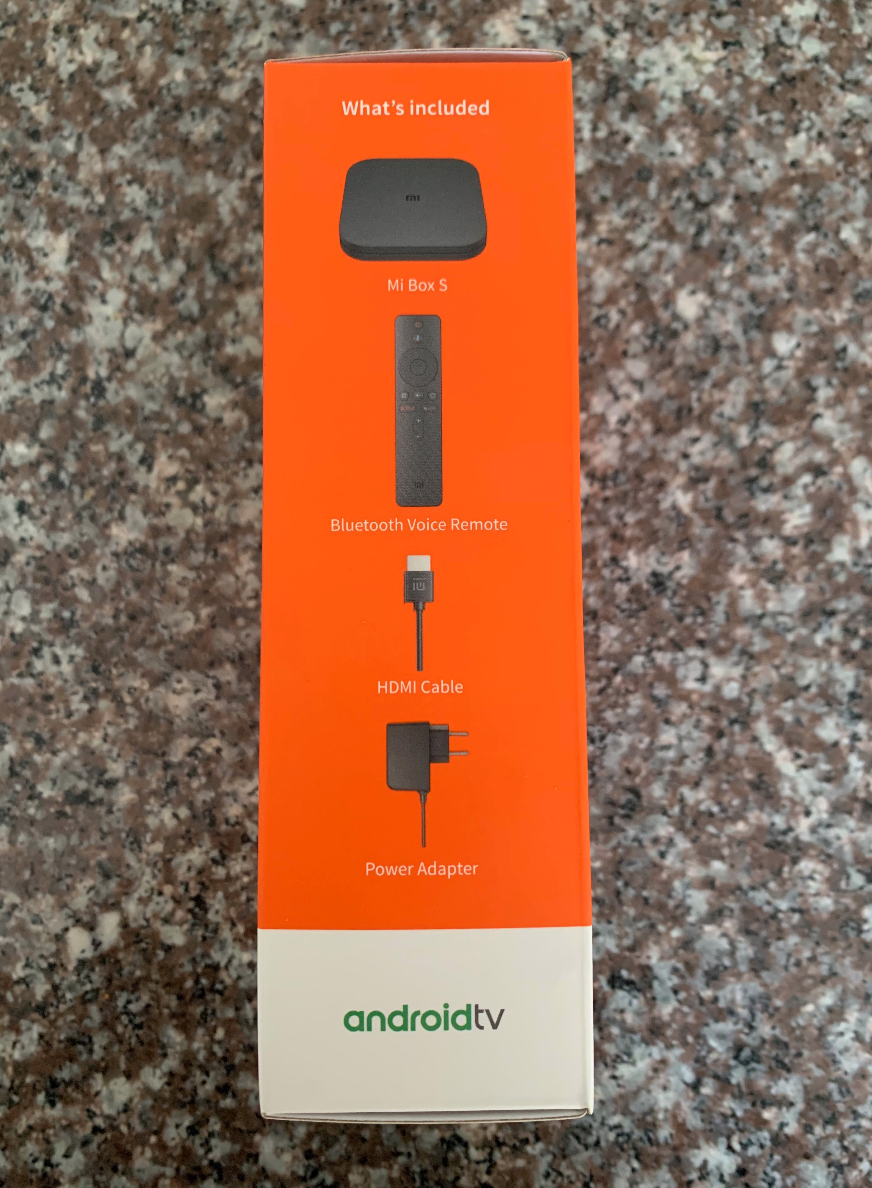 And some features that they provide on the back of the box: 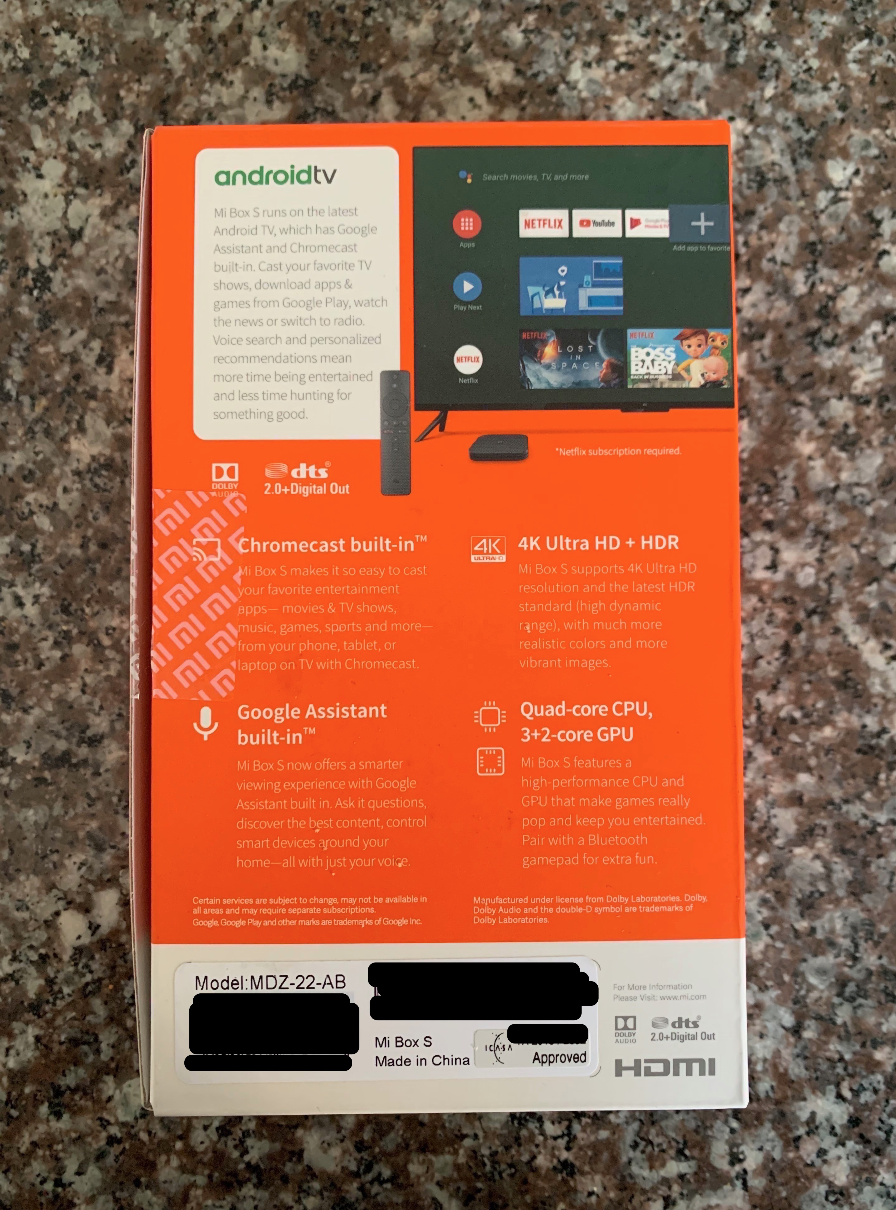 So let’s look at some of the features that the Xiaomi MiBox S Android TV has:

What’s in the box:

Simplicity and featureability I would say does it for me. Within the first 5 minutes, I was able to setup the applications that I need, which in my case was:

I have everything I need in one place. The UI is really clean and responsive and also quite snappy. The GPU allows you to play games on it, but that was not the reason I got it, so have not tried to play any games on it.

I don’t have any issues so far with it and if you consider getting it, I would definitely say it’s worth the buy.

Have a look at Tech4All’s video review on the Xiaomi MiBox:

Where can you get it

If you are from South Africa, you can check at:

And if you are outside of South Africa, you can check at Amazon:

What do you think of the Xiaomi MiBox? Feel free to reach out to me on Twitter: